On the 12th November 2019 we launched our first London Tech Leaders event at the Telegraph office in Victoria.

Line-up and videos below:

Building a culture of Innovation

Delivering new and disruptive technology requires an agile team which feels empowered and motivated to innovate. Mark Holt, CTO of Trainline, the leading independent rail and coach travel platform selling rail and coach tickets to millions of travellers worldwide, discusses his approach to developing and nurturing a best-in-class tech team.

DAZN, the world’s largest sport streaming service, saw a gap in the market to launch before anyone else. Going live in 2016, it now has more subscribers in more countries with more rights, with more production capabilities, than anybody else. But how do you go about disrupting the sport industry with digital when it’s still largely bundled with legacy linear pay TV? What content mix do you need to be successful and how do you build a robust yet agile live streaming platform from scratch? Florian shares learnings from DAZN on its mission to achieve global sport streaming domination. 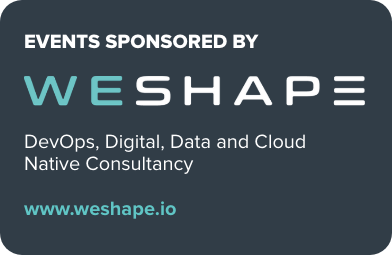 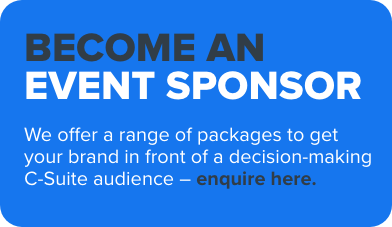